Coasts and coastal waters are characterized by constant change and a variety of uses. In addition to existing influences such as coastal fisheries, tourism, offshore wind energy, aquaculture, and input of nutrients and pollutants, changes due to climate change-induced temperature and sea level rise will affect biodiversity along our coasts in the coming decades. Measuring these changes and evaluating the consequences for people is a particular challenge in this constantly changing habitat. Faktencheck Artenvielfalt will compile data, collected and analyzed at a wide variety of institutions, to create a comprehensive picture of changes that have already occurred and are expected to occur in coastal species communities and to assess their implications for humans.

Species can often disperse more rapidly in the sea than on land, facilitated by ocean currents and few real obstacles, and can migrate to some extent as environmental conditions change. Therefore, marine ecosystems worldwide have so far faced exchange (loss of original species and gain of new ones), rather than extinction of species. Nevertheless, such changes in species composition can have severe consequences for the functioning of the respective ecosystem. For example, if the exchange of species alters the size composition of the food web, important processes such as the yield of certain groups (e.g., food fish) can be massively affected. But how do you quantify biodiversity, which varies from year to year, is constantly changing, and whose measurement is highly dependent on factors such as sampling period, sampling effort, and the particular species community?

The scientific debate in recent years shows that the commonly used measures, such as changes in the number of all or certain key species, can hardly reflect the changes in biodiversity at a given location and globally. This requires an approach that places local changes in a regional context. For a roughly holistic picture, it is necessary to consider different aspects of biodiversity change at multiple spatial, temporal, as well as ecological scales. This allows us to test whether coastal ecosystems are changing locally or becoming more similar regionally due to human activities. If local species communities become more and more homogeneous, this leads to a loss of adaptive capacity.

Within Faktencheck Artenvielfalt we will compile data from various monitoring programs for organisms in coastal waters and coastal landscapes (dunes, salt marshes) and will process and evaluate the results of scientifically published and unpublished analyses. This compilation across groups of organisms, from protozoa to vertebrates, allows an assessment of the consequences of ongoing developments for the biodiversity in this habitat and the identification of options for action for nature conservation. 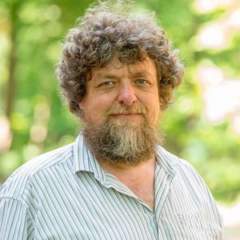 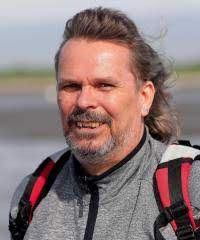 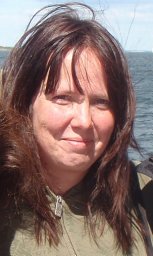 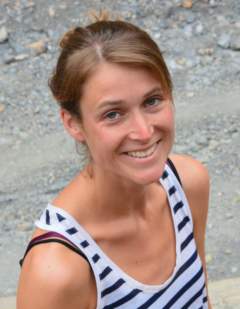 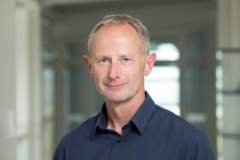 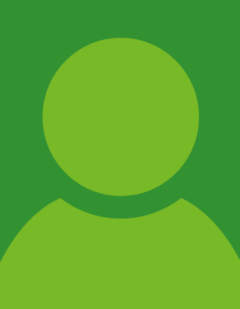 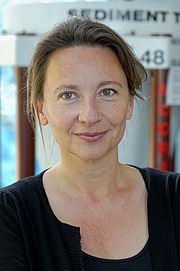 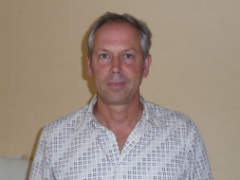 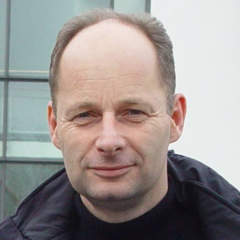 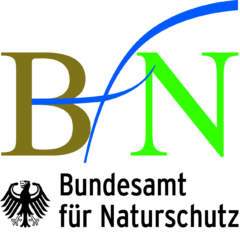 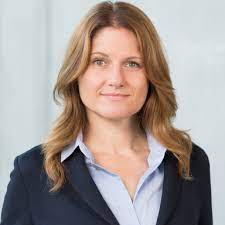 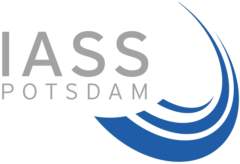 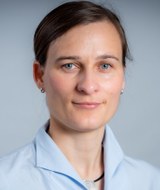 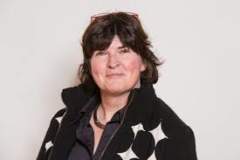 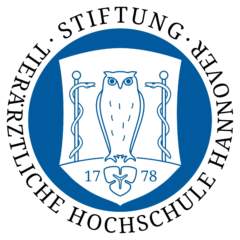 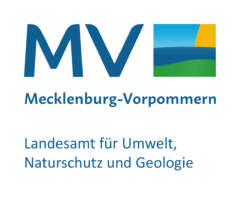